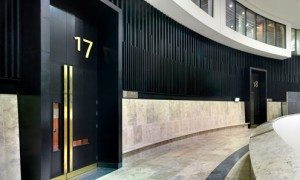 We regularly act for clients in taking and defending cases in all courts, particularly the District, Circuit and High Courts. We have also acted for clients in proceedings in the Commercial Court and the Supreme Court. We have particular expertise in civil proceedings, including personal injury* claims and contractual claims.

Our civil practice includes defamation claims and business disputes. We have acted in a number of significant cases which have resulted in published decisions that set precedents in the areas of defamation in retail premises and the legal costs involved in arbitration cases.