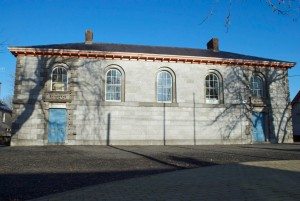 Over 77 courthouses across the country have closed since the economic crash began in 2008. The closures have particularly hit rural areas, and County Limerick did not escape.

Twenty years ago there were monthly court sittings in all towns and most villages in County Limerick, in places like Askeaton, Rathkeale, Shanagolden, Dromcollogher and Glin. Many of these smaller courthouses closed before the crash and indeed keeping all of them open would be difficult to justify.

However, since Abbeyfeale District Court closed in 2014 the county has been left with only two courthouses, in Newcastle West and Kilmallock. 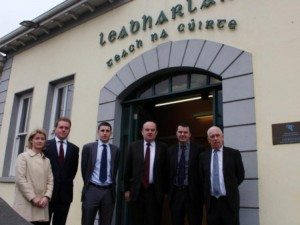 Kilmallock District Court was renovated and upgraded some years ago at a cost of €2.5 million, despite sitting for only four days per month. Newcastle West has almost twice as many sittings but the neglect it has suffered for many years has been a source of much concern as to its future.

Rumours regularly circulated that it might be closed and the Limerick Leader reported in 2011 that there had been informal discussions about moving sittings from Newcastle West to Kilmallock.

The Courts Service is currently building a significant new criminal courthouse in Limerick City, leading to further fears that Newcastle West sittings might be transferred. Newcastle West is the largest town in Limerick and deals with hundreds of cases every month. Any transfer of sittings would have a considerable impact of people who need to access the District Court.

In fact, the opposite is the case and improvement works are expected to be carried out in the coming months. These works will repair and maintain the building rather than upgrade it but will secure its future as a busy local District Court and an important feature of local justice. Hopefully further improvements will be made in coming years, particularly to improve access for people with disabilities and to provide additional facilities for victims and parties to sensitive family law cases.